The Band was founded in 2009. All members also play in other projects, even with great differences in kind of music. so for example the elctronic band Radar or the garage-indie band Enny75. But we are looking for creating a new simple and reduced style of guitar-music. For us it is important to take only guitars, bass, drum and voice in our songs. infact we write songs and then we try to record and finish them. we don´t want to blur the first moment of a song, so it have to be spontaneous. so it was possible for us to write and record within the first year our first album „leda“ (22nd July 2010). After that we strongly worked on new material. On the 7th October 2011 we release one year after „leda“ our second album „A General Dogsbody“ on Cargo Records Gmbh Germany. 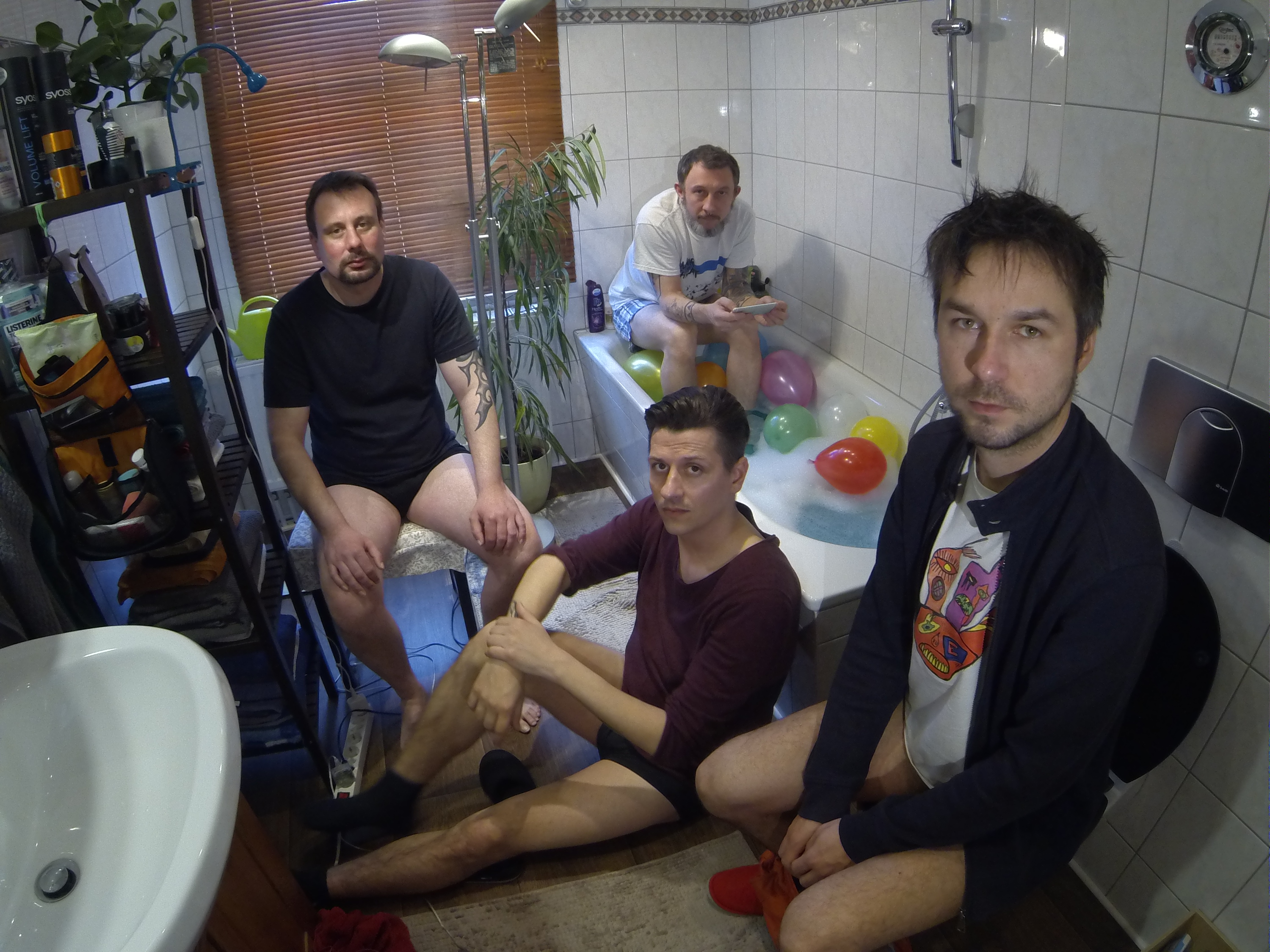