The story of the band started with Mert, Emre and Paul, who are students at TU Chemnitz, meeting each other in the Autumn of 2015. Mert and Emre have been playing music in Turkey for long years seperately but after coming to Germany for education they have started to play English cover songs, which are more suitable for an international and multicultural community. The trio had started playing for friends groups and student parties. They also began writing their own songs in this time period. While jamming in a bar, they have met their drummer, Christian, and the band got its final form at the beginning of 2016.

In May 2016, South of Blue released their first album “Blue Motel” (Only acoustic versions due to recording conditions.) and started giving concerts of it. In around one year the band played a noteworthy number of gigs in different places and also won an Audience Award in Atom Awards 2016, Chemnitz.
Thanks to different musical backgrounds of all the members, the band could get an attractive harmony of the music. The music of South of Blue contains elements from various genres like Alternative Rock, Progressive Rock, Rock’n’Roll, Blues and Folk but the band call their music mainly as “Acoustic/Alternative Rock with Blues elements.” 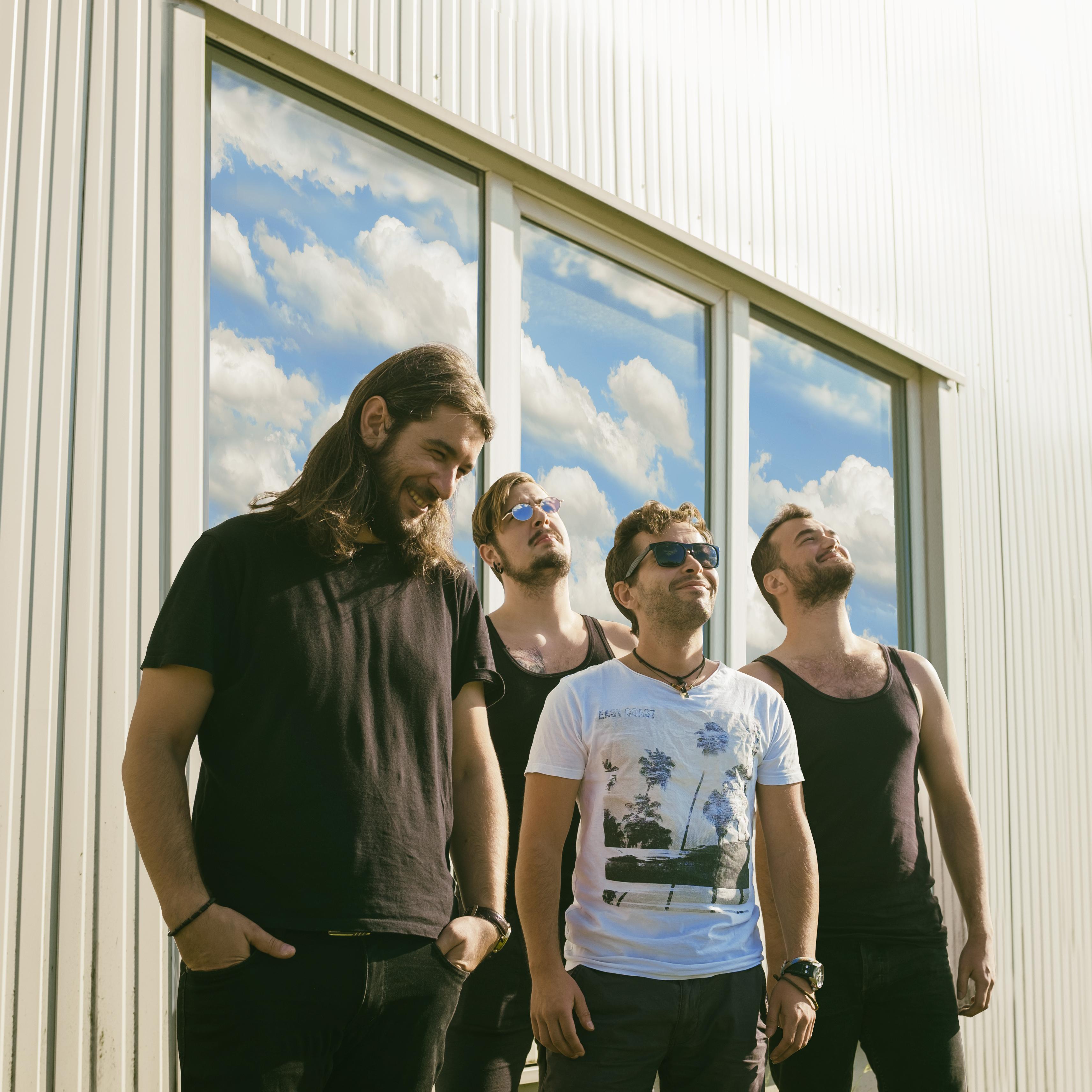